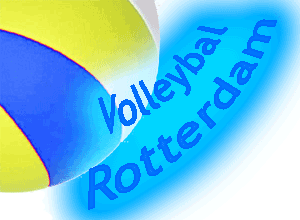 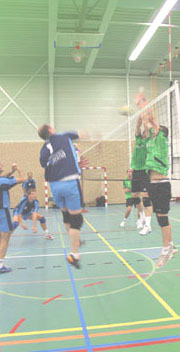 In the Netherlands most of the volleyball players participate in the regionale competition. Every year teams are divided by level and region in different poules. In each poule the goal is championship and promotion to a higher level.

This website is presented by the volleyball clubs in Rotterdam.
Last updated june 2017

Design made in Rotterdam.